Marine litter; is the material produced or used by people, left to the sea, rivers or beaches; transferred by rivers, wastewater, rainwater or wind; accidentally lost at sea in bad weather (fishing equipment, cargo).
The main sources of marine litter are;
•    Marine litter can be of terrestrial and marine originated. It can be found on land or at sea, and it can reach the sea indirectly by moving by rivers, wastewater, wind, rainwater and wave.
•    Eighty percent of marine litter reaches the sea from terrestrial resources. Therefore, any garbage left ashore carries the risk of being sea litter.

Since most of the marine litter is made up of plastics, when it comes to marine litter, plastics come to mind. Because of their lightweight structure, plastics can be transported to distant places, remain in nature for a long time and are not destroyed and but transform to microplastics.

Considering that the production of plastics started in the 1900s and that it can remain in the nature for a long time, it can be said that the first plastics are still with us. 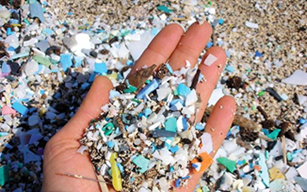 Due to the transboundary nature of the seas, marine litter can be transported to other continents and even oceans far from the country of origin. Five major ocean cycles result from ocean currents. Oceanologists foresee that plastic waste in the oceans is concentrated in these areas. The largest of these is the so-called “Great Pacific Garbage Area’ in the North Pacific.

Marine litter causing serious and increasing threat to health, the environment and the economy.
•    Their presence on the beach has a negative impact on visual and tourism aspects.
•    Existing litter removal requires both high costs and labor force
•    Dumped fishing materials harms fishing activities and the ecosystem.

•    The litter that reaches the sea gives harm to many sea creatures such as turtle, crab and fish, by tangling or strangling them.
•    Some plastics are eaten by marine creatures because of their structure or color, and finally lead them to die.
•    Some wastes that entangle marine organisms interfere their mobility and lead to infection.
•    Large amounts of litter, especially on sea floor, destroy the habitat and living things on sea floor.

The implementation of charging plastic bags and the results reached by the “Zero Waste Project” (that aims collecting wastes separately at source and efficiently managing them); contributes greatly to the prevention of marine litter.

The Zero Waste - Blue opening event was held in Istanbul on June 10, 2019 under the auspices of the esteemed wife of the President of the Republic of Turkey Mrs. Emine ERDOĞAN. This event aims to carry out systematic practices for the reduction of marine litter, to raise awareness and to raise environmental consciousness in the society. 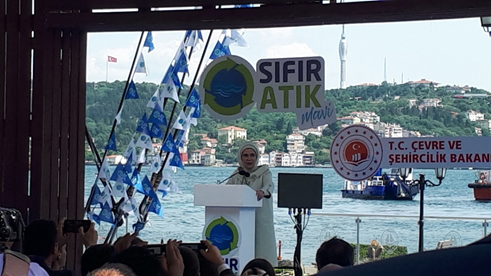 The Zero Waste – Blue opening event, initiates a campaign during the tourism season all over the Turkey, to protect the marine environment and support cleaning activities. All citizens, non-governmental organizations, relevant institutions and media are invited to be sensitive about the protection of the marine environment and to support awareness raising activities.

New legislation called “Circular on the Preparation and Implementation of Marine Litter Provincial Action Plans” was issued by our Ministry on 10 June 2019 (the opening date of the zero waste - blue event).

With this new legislation, the following actions are taken (in coordination with relevant institutions / organizations at regional and national level), in order to tackle marine litter effectively:

- Preventing formation of marine litter, by taking special and locally taken precautions at the source,
- Integrated and planned works for the disposal of existing marine litter,
- Dissemination of training and awareness raising activities at national level.

Marine litter provincial action plans prepared in coordination of our Provincial Directorates in all coastal provinces were completed and started to be implemented as of December 2019.

The 5-year action plans are approved by the “Local Environmental Boards”. In addition, the wastes collected under the plan and other activities are reported to the Ministry. Ministry follows the studies through Annual Reports. In case of effective implementation of the action plans, the remedial actions will be planned and carried out under the responsibility of the Local Authorities. 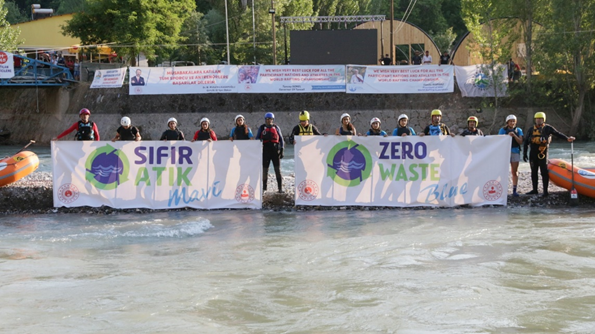 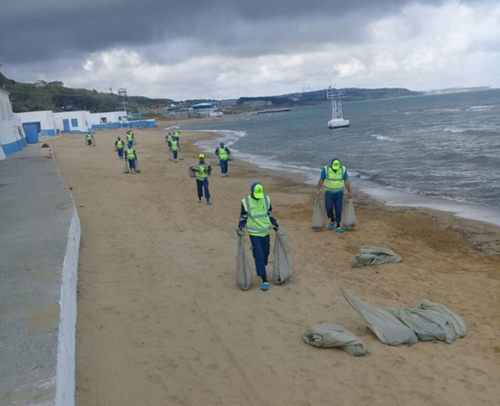 In the new type of coronavirus (COVID-19) epidemic, the use of disposable masks, gloves and disinfectant bottles has become widespread to prevent the spread of pandemic. These wastes, which are left on the streets, rivers and shores, cause pollution in the sea. In this context, a total of 10 thousand 926 kilograms of waste, including materials such as masks and gloves, in 28 coastal provinces in 2020, was collected as marine litter and sent for disposal. 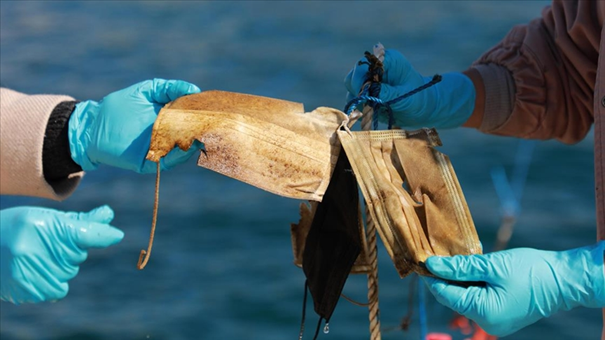 CLEANING THE SEAS FROM GHOST NETS

Nets and other fishing gear lost or dropped into the sea during fishing activities are also important components of marine litter and cause great harm to marine life. The "Cleaning the Seas from Ghost Nets" Project was carried out by the Ministry of Agriculture and Forestry, and the seas were cleared of these fishing gears, which are known as ghost nets, in the designated areas. 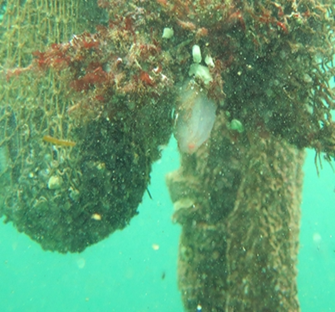 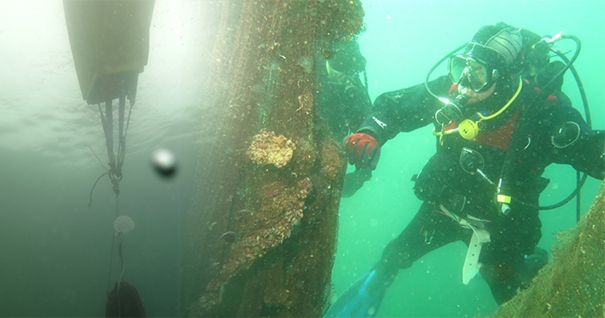 With the project, 610 locations and 465,000 m² of fishing nets, 8,500 baskets, algarna and similar fishing tools were excavated from the marine areas.  It is evaluated that 1,500,000 aquatic creatures from a total of 309 species including fish, turtles, crustaceans and other aquatic products living in our waters are prevented from dying by being caught in nets with the cleaning activity.