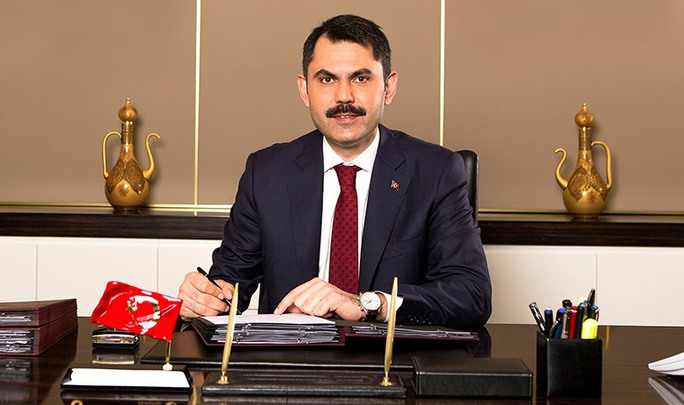 He was born in Ankara (1976). After finishing Ankara Mimar Kemal High School, hegraduated from Selçuk University, Faculty of Engineering and Architecture,Department of Civil Engineering (1999). He did masters degree in the field ofUrban Transformation (2017).
He worked in various private sector companies, doing business activities in thefield of construction sector (1999-2005).
He held the office as a Specialist in TOKİ Ankara – Directorate of Application(2005-2006).
He was assigned to carry out his duty in TOKİ İstanbul Directorate of Application –Department of Application Branch in European Side (2006-2009).
He fulfilled his duties as the Board Member in the Directorate General of EmlakKonut GYO AŞ, which is affiliated to T.R. Housing Development Administration(2009-2018 July).
As the first Minister of Environment and Urbanization in the new Cabinet, MuratKurum is married and the father of 3.

Murat KURUM
Minister of Environment and Urbanization of Turkey 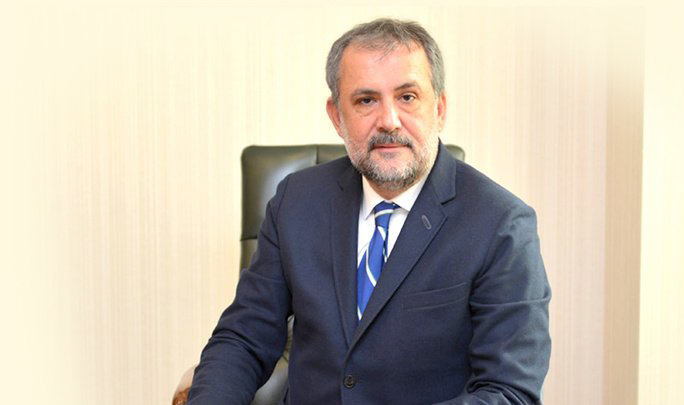 Prof. Mehmet Emin Birpinar graduated from the Department of Civil Engineering of YıldızTechnical University in Istanbul. He completed the master’s degree and PhD in theDepartment of Civil Engineering of Yıldız Technical University. He also completed themaster’s degree on civil engineering in Italy in 1991 and in the Delft University of Technologyin Netherlands in 1994. Being assigned as Professor in 2009, he is also a faculty member atYıldız Technical University.
Being appointed as the Deputy Undersecretary to the Ministry of Environment andUrbanization in 2013, prior to this post, Professor Birpınar held the position of the ProvincialDirector of Istanbul in the Ministry of Environment and Urbanization (2011-2012) and in theformer Ministry of Environment and Forestry (2003-2011).
Professor Birpınar was elected as the President of the Bureau of the Barcelona Conventionfor the term of 2014-2015 in the 18th Meeting of the Contracting Parties held in Istanbul inDecember 2013.
On 9th April 2015, Professor Birpınar was also assigned as the chief negotiator to representTurkey during the international climate change negotiations held within the scope of theUnited Nations Framework Convention on Climate Change.
Being a member of the Water Engineering Research and Development Centre (WERDEC),International Association for Hydro-Environment Engineering and Research (IAHR) andAmerican Society of Civil Engineers (ASCE), Professor Birpınar is also a member of theboard of directors in several institutions and foundations. 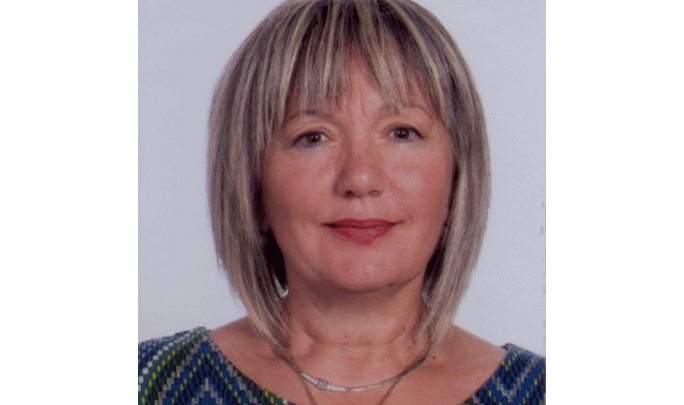 Tatjana Hema has experience in intergovernmental processes in the area ofmarine and coastal environment, backed by solid scientific knowledge onmarine pollution. Before joining UNEP in 2003, she served for twelve years inTirana University and five years as a Senior Manager in the NationalEnvironment Agency and Deputy Minister of the Environment in Albania.
Throughout her career, she has been involved in the development andimplementation of policies related to ocean governance, including on marinebiodiversity, marine protected areas and pollution control including marinelitter.
In 2016 she was appointed as MAP Deputy Coordinator and in 2021 MAPCoordinator.
She holds a PhD from the University of Tirana in 1994 and a Masters’ degree onEnvironmental Management and Technologies from the Federal PolytechnicUniversity of Lausanne in 1995. She speaks English, French and Albanian. 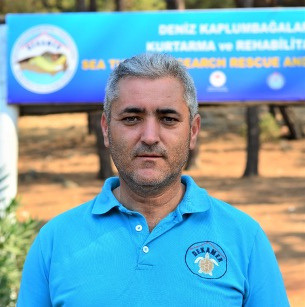 Yakup Kaska has been working on the conservation of sea turtles in theMediterranean for 33 years. He is professor at Pamukkale University and generalmanager of the First Sea Turtle Research and Rescue Center (DEKAMER) in Turkey.
He organised the 35th International Sea Turtle Symposium in Turkey as the Presidentof the International Sea Turtle Society.
He has been serving also one of the Vice Chair of the Marine Turtle Specialists Group(MTSG) of IUCN.
He has worked more than 40 different national and international projects inmonitoring and conservation of biodiversity and specifically marine turtles. He haspublished over 50 scientific papers on the subject of sex ratios of sea turtles underthe climate change to the genetic diversity and effects of pollution to turtles. He didhis MSc on turtles in 1993 at Dokuz Eylul University, Izmir and PhD in 1998 at GlasgowUniversity, UK. Yakup Kaska still have been actively carrying out sea turtleconservation projects at DEKAMER.